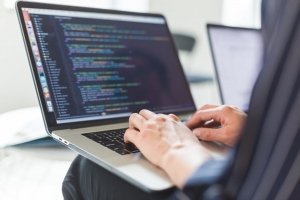 Industry 4.0 is a revolution, a process that requires new “heroes” to be absorbed, on a structural level, within companies. To do this requires new skills, new paradigms of professional growth, both in staff training and in the choice of external consultants. This is understood by 57 percent of Italian companies according to the findings presented by the Industry 4.0 Observatory of the Milan Polytechnic in collaboration with Assolombarda.

The survey shows that 3 out of 10 companies consider their skills on Industry 4.0 issues to be adequate, and just as many are working to improve them. For the world of education, therefore, it is a great opportunity that should not be wasted even if there is no shortage of difficulties.

Industry 4.0: who evaluates whom?

Assessing competencies is one of the crucial if not the most important aspects of undertaking change. “Choosing” the path and creating the team to carry out the transformation is often the responsibility of a single figure. Instead, in the best case scenario it is a small, competent core that operates and whose role is to introduce and disseminate by stages, innovations to the various sectors of the company. Therefore, the role of external consultants can become crucial, who can, in this case, select and train specific figures to trigger the desired change in companies.

Making innovators’ task more difficult is the presence of still rather confusing strategies and the lack of well-defined profiling for 4.0 skills. According to when defined by the Observers’ survey, among those considered a priority are “skills related to Smart Factory and Smart Supply Chain processes.”

HE WHO SEEKS FINDS. THE ROLE OF STAKEHOLDERS

If skills assessment is seen as an internal activity in 61% of cases and training in 75%, what role can external collaborators play? Innovation centers, universities and ITSs have become important points of reference for companies using them to search for already trained personnel in 50 percent of cases. These actors are mainly addressed by companies that have already started the revolution process. In the development phase, two-thirds of companies prefer to involve only the internal R&D function.

The survey also highlights how the role of HR is absolutely marginal in this technological revolution. In only 7 percent of cases was the HR Function actively involved, and in 26 percent it was not involved in the project at all. Equally significantly, only 8 percent of the companies surveyed said they had involved workers from the initial stages of their industrial redesign.

So the signal is quite clear: the new industrial revolution is a movement that involves only a few specialized figures at the moment, who have the honor, but more importantly the burden, of triggering change. And this is a limitation.

A radical paradigm shift is therefore needed, according to experts: the revolution must involve every level of the company, and the more uniform this involvement, the faster economic and development benefits will come. 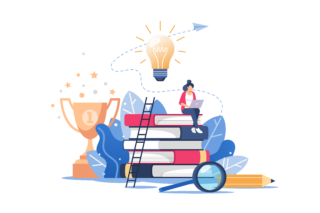 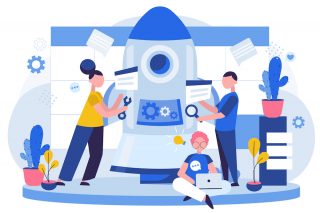 What is System Integration?

System Integration is essential for both business-to-business communication and internal cooperation within a company. But 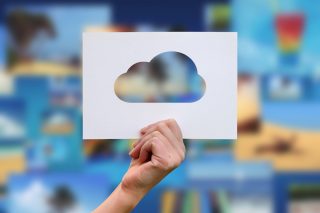 Moving to the Cloud in 2021: 4 benefits for your business

The research firm IDC predicted that, By the end of 2021, 80 percent of enterprises 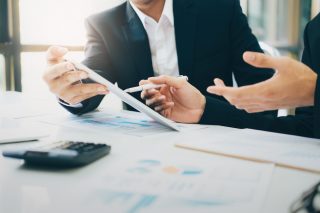 Who are ERP consultants and what do they do?

It is quite unlikely that you have never heard mention of SAP ERP, Odoo, or